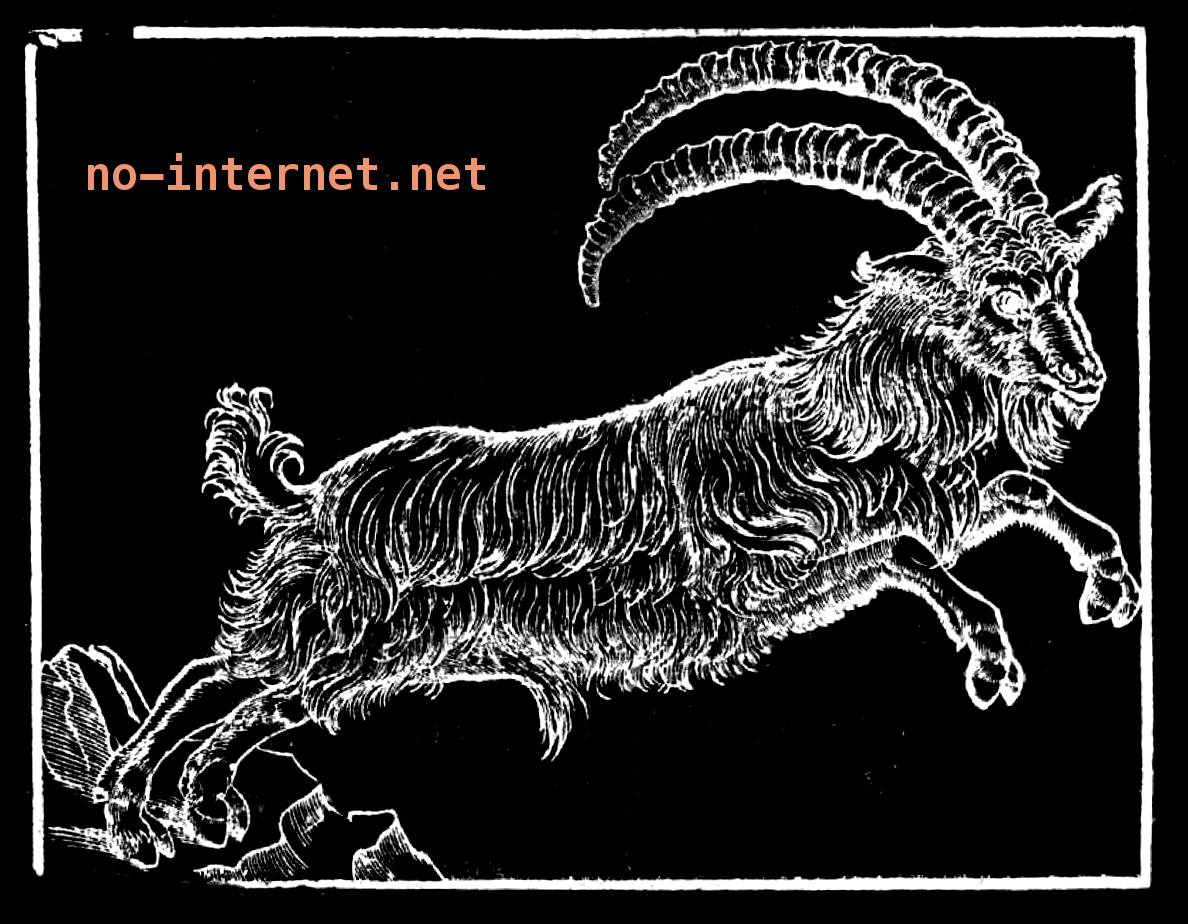 Welcome -- take a leap and leave the Internet

We are researching networking technology that empowers the human individual, not the network and service providers. Our goal is to create the means to communicate with our family and friends in a way that can't be cut off, censored or listened into. This is in stark contrast to what the Internet stands for.

Our Computer Science approach for unfettered communication is based on the use of cryptographically secured append-only logs for dezentralized applications. Unstoppable information and resilient execution flows are two target properties that, as we think, are worth exploring from a scientific, cultural and also commercial point of view.

Shutting down the Internet has become a natural course of action for those holding power. This was overtly the case for the regimes of Iran (2019) or Egypt (2010). But also when NATO intervened in Yugoslavia (1999), one of the first actions was to knock out the communication infrastructure for the whole population.

For those living in other countries and circumstances it is of little comfort to realize that the Internet is "a favor" - a favor that can be taken away at any moment. Moreover, the Internet is more disfunctional than available, be it because of the nation-wide firewall of China or the massive data surveillance in the USA where this "favor" comes with indecent strings attached. It's high time to leave the Internet.

Focusing on just leaving the Internet infrastructure would miss the point. Already in 1999, the Terminodes project at EPFL aimed at creating infrastructure-less networks where "all networking functions are embedded in the terminals themselves". The key question, however, is whether also the applications can be "radically distributed", whether they can escape the perceived requirement of any central element, including a common network: Can social media, for example, work without IP-connectivity and without servers?

It was not before 2009 when research on conflict-free replicated data types (CRDT) opened up a universe of distributed algorithms where consistency is achieved without coordination and consensus, and thus works differently than the praised centralistic blockchain technology (which is critically dependent on the Internet). CRDT technology has found its way into the cloud because of its infinite scalability property: Adding to this decentralized trust management, privacy preservation and trustworthy execution is where the no-internet.net starts.

If you want to try out fully decentralized social media today, we recommend Secure Scuttlebutt. Or give these Smartphone apps a try (some of these apps are not supported anymore, unfortunately): Briar, Bridgefy, FireChat, Serval Mesh, Signal Offline Messenger and Vojer.